Discover one of the most beautiful towns of Spain by bike with us. You will taste andalousian gastronomy, enjoy the culture, the history and the nature with the bike with this 4 days break on bike we offer to you in one of the bests hotels in town

Tapas tours of Seville by bike, excursion to the tunnels road and cycling in the via verde, and cycling tour of Sevilla, Italica and Santiponce 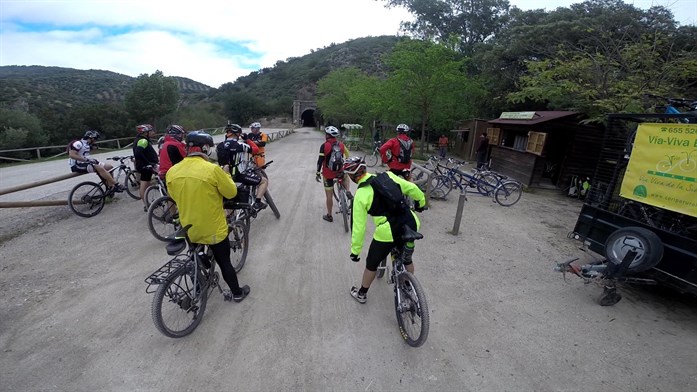 Weekly departure of this bike tour in Andalusia starting EVERY THURSDAY!